Inspired by a recent struggle of how one of our team members who just flew over from Indonesia for this hackathon has to adapt to the Canadian currency, we decided that real-time conversion would benefit millions of tourists worldwide. This paves the way for us to bridge a gap between modern technologies and increasingly prevalent problems.

Convision uses Optical Character Recognition (OCR) which is modified to recognize and isolate prices in prints such as but not limited to menus, receipts and bills. These currencies can then be converted into any corresponding currency using Xe.com’s API and displayed in place of the detected values.

We used Android Studio to construct the app. Our OCR is set up using Google Vision's open-source packages along with our own modifications to optimize the OCR. In order to obtain real-time currency rates, we called Xe.com’s API and parsed JSON objects to obtain values for calculations.

Despite all the pitfalls, we managed to complete and integrate some of the most important parts:

In terms of technology, we learned about mobile development, augmented reality, REST API integration and more. We are very grateful for the opportunity to work as a team, with our mentors and meet many bright minds at Hack the North. 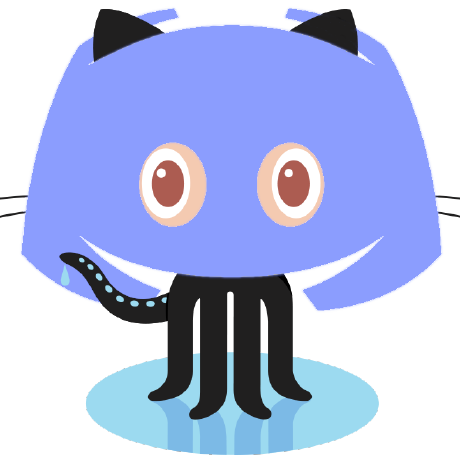