We first agreed on doing the AR challenge and after multiples iterations of our potential prototype, we settled on a cowboy themed competition game where you would have to drag assets from the center of your phone screen towards you to collect points within a time limit.

The initial goal was to collect more points than your opponent by following the icons on the top right corner of the screen (where which items you needed to select was indicated).

We faced many challenges as it was our first time as a team working with AR in Unity. While a good portion of our time was spent debugging and testing (and more frequently, frowning at our screens questioning our lives), we did learn substantially in terms of coding and managing unity's importing and exporting, building. 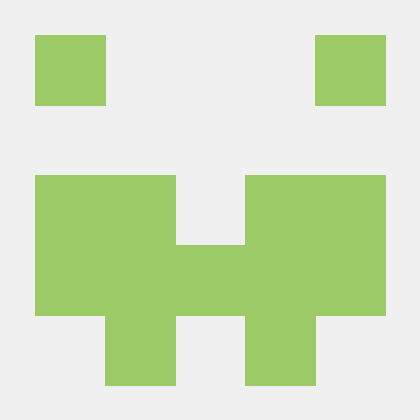