We have always dreamed of playing a video-game in the real world, something like an RPG integrated with our day-to-day lives. With the advances in Augmented-Reality, we are now one step closer.

We built a game around AR, that is the character and the objects appear to move as they would in the physical world. The user can move the player (cube) around by simply pointing at an available area while interacting with the rest of the digital world. By tapping the user can fire projectiles from the players location which target the closes enemy (purple capsules). The user also has to keep the player alive by dodging the incoming projectiles.

We built our game using the Unity game engine. We used the AR foundation package along with AR core to run our app on an Android device.

We faced many changes involving getting the object to line-up properly when they would go from the Unity editor to the actual AR app. We often encountered issues with how certain objects in the scene were rotated upon creation. These issues lead us to find different ways to having bullets flying around on the map.

We are proud to have accomplish what we set to accomplish that is having a playable although unfinished game in AR.

We learned a great deal on how to develop games in AR and the challenges along with it.

What's next for AR Shooter

We hope to some day expand our game to a much grander scale. 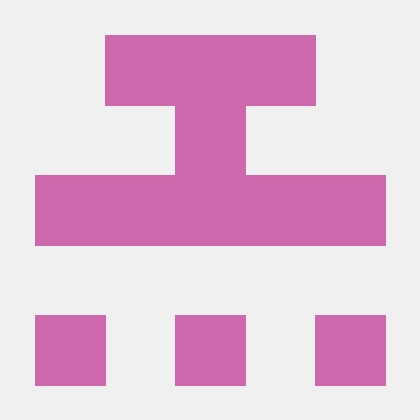