The Quebec Slang Translator is a website which translates French Quebec slang into English so that the English-speaking minority in Quebec is able to better understand the French that is often spoken in Quebec. Our purpose is to assure that speakers of all languages should be able to communicate with each other in some way or another, and we believe that this website is a step toward our goal.

This project has been designed and programmed in 24 hours at ConUHacks IV by Adelekan Faruq Aliu, Gia-Khang Ernest Nguyen, Kennan Hoa and Celia Cai as a submission for the themed challenge from Canada Heritage, Government of Canada. HTML, CSS, JavaScript and PHP were the programming languages used to code this project. The database used to contain the information about each slangs is MySQL. Also, the team used GitHub to manage version control of the project. 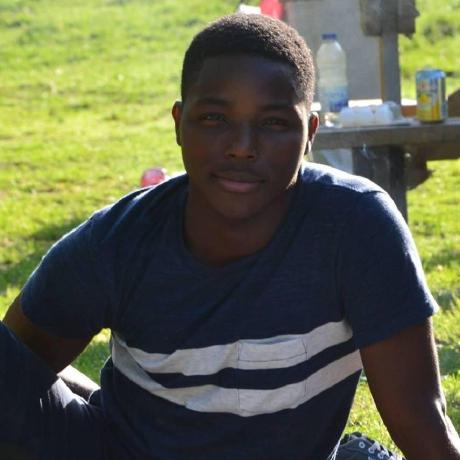