To help with identifying content that should not be played on the radio. While music may already be marked as explicit, it might contain content that the broadcaster does not want to play for their listeners.

Analyzes spotify playlists and identifies tracks that contain explicit content. After accessing the spotify api, a playlist is selected and then analyzed, track by track, to identify explicit material. The user can choose to create a duplicate playlist containing only the clean content.

Authentication to modify playlists in spotify

Sinatra and the spotify api 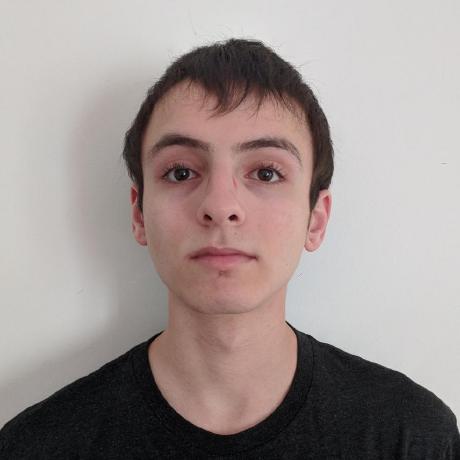