Contact tracing plays a major role in fighting the pandemic. With privacy being a major concern many users fears to install the apps with centralized architecture. Hence, this project started as a proof of concept for the contact tracing using blockchain. It was initially built with hyperledger and flutter, using bluetooth to trace contacts passed in proximity.

Exchangeable ID is a unique random generated id in the network. It works as an inbound address for the authorized clients who holds that address at that particular period of time.

As a rust noob it was very difficult.

What's next for Exchangeable ID

This project is in its early development stage. All contributions, big or small, are warmheartedly welcome!

As of now nodejs is being used to implement backend logic which will eventually be moved to offchain workers. 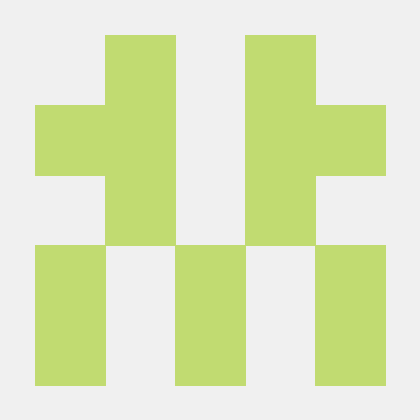