We were disillusioned with news stories that had little bearing in reality and wanted to create an oasis in the desert of misinformation where everyone can work together to find the truth.

Consensus News takes demographic information from users when they sign up, and continues to display which demographics believe which news stories are factual when they vote. Then, the site pushes more accurate articles to the top, by evaluating those stories on which there is consensus.

Bun M. built the database with MySQL, which holds information about users, articles, comments, and votes. Then they populated these with randomly generated data derived from various Python libraries (names, lorem, feedparser for rss) that built on previous data. This provided our team with data that we could make trends about based on political leaning, age, or gender, as opposed to purely pseudorandom data.

Kelsey G. handled wrangling the MySQL into usable information with context via PHP. This combined with HTML elements allowed us to put the article metadata into consumable chunks on the front page of the site. She also worked with the voting distributions to determine a rudimentary model for consensus.

Charity K. worked primarily on the HTML/CSS of the website and made everything presentable and pleasant. She also designed graphical elements during prototyping that helped solidify our vision, as well as the ones that made it into final production.

Picking a topic was very difficult! We also had a lot of trouble with attempting to register a domain and work with some of the cloud computing services. Time was obviously a factor, as well as the lack of it for time to do deep research. There were several ideas we were excited to include but lacked the technical experience to actualize and implement them.

Submitting a final project was something we were unsure would happen, so that is definitely a plus. Working with new languages, situations, and problems, and coming out on top, reinforced our confidence with our skills.

Charity: CSS! Learning about GitHub and how to put together a functional website in an hour were eye-opening.

Kelsey: I acquired a more intimate knowledge of databases and their management, as well as the intersection of PHP with HTML. I learned a lot about cloud computing, specifically with Google and IBM Watson, and it makes me excited to learn about machine learning.

Bun: I learned way more about blockchain and ML than I was expecting to which was a great treat! Python is one of my favorite languages to solve problems in and there were several workshops that treated me to a new point of view.

What's next for Consensus News

We wanted to add comments to the site, when you click on the article but not the link. On the technical side, finding a way to load RSS data about current news instead of using placeholders would be a step in the right direction. Blockchain is something we learned more about at TechTogether Boston and with one of the pillars of that technology being consensus, we can definitely find a way to implement it, with more time. 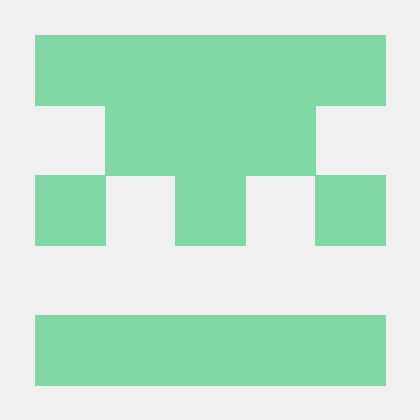