Many people learn English as a second language. In fact, one of our team members started speaking english at 20 years old. While many online and physical dictionaries are widely available, none of them seem to answer the question of connotation. She and many others have had to learn the connotative nature of our language the hard way. For this reason, we have created an online Connotation Dictionary to help foreigners learn English with more ease, and avoid embarrassment through subtly connotative words.

The Connotation Dictionary is just like a search engine. The user searches the word he is looking for, then it returns word's definitions, connotations, and the etymology.

The design looks simple, and modern. The scraping is functional and we were able to integrate the back end and front end successfully.

Learned more in-depth in PHP. (parsing PHP two-dimensional array to javascript, hosting PHP locally, ) We learned how to work as a team. Learned networking skills - only two of the four of us had met before. Learned how to manage time better.

What's next for Connotation Dictionary 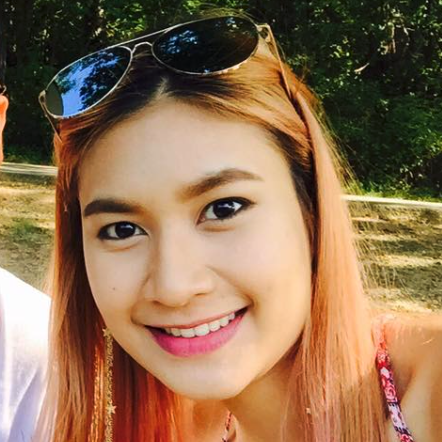