What inspired us was that feeling a classroom setting where you finally understand how equations and mathematics are applied int he real world or how they tie in with each other. The universal knowledge on how everything is connected. One of our team members works with high school students in music and another works with younger students in STEM. One commonalty we have found is that students who fail to see the connection between abstract concepts they are learning in the classroom and their own interests and lives often don't perform as well as other students. Our aim is to augment students' interest by making connections between STEM and their own lives.

This is a mind mapping software to learn and keep track of concepts and how they connect with one another for the user to become more interested and learn the subject easier.

A Flask backend was setup to accept different queries from the front-end for single and multi-word concepts. After a route is hit on the Flask backend it sends an HTTP GET request to the ContextNet open-source API. A response is given back and slightly processed until it forms a JSON structure. These JSON messages are sent to the React front-end where most of the pre-processing of the data is done using Javascript's functional lambda functions. The meta data such as association between concepts as well as literary sources are also processed. React-vis-graph is used to visualize the concepts in a network graph. The application front and back were deployed to Heroku for easy access and deployment.

A few challenges we ran into included technical as well as interpersonal. We went down several dead ends in terms of deciding on technology. For example, we spent several hours trying to use UIPath to automate our data scraping of the ContextNet API, but then decided that the data was too complex in format to be used consistently. One of our group members decided to pick up responsibility for several key features but then mysteriously disappeared in the middle of the night after an intense argument in the afternoon about his behavior to his peers.

2 out of 3 of our group members had never used React before as well as had never attended a hackathon. We're proud that we gained new knowledge about Natural Language processing as well as new front-end data visualization techniques. One of our team members also almost won the Smash tournament!

Natural language processing has made great advances in the last few years leading to innovative technologies in contract law, chat bots, predictive text, and many many other areas. One area that we hope that this could be applied to more is education, and we're very hopeful about that. We've also learned that a community of innovators and tech people who want to help others exist out there. With all of the news of big and bad corporate leaders, it makes us proud that we can go into the future with hope in our tech and our youth.

Add full implementation for full length sentences The model currently supports multi-world phrase concepts Add storage of user progress in understanding concepts Clicking on a concept may change its color (green = understood well, red = not so well) Model has the capability for multi-lingual support but our app currently does English only. It will however translate common phrases to other languages Add picture maps and hyperlinks to other sources to strengthen the visual connections 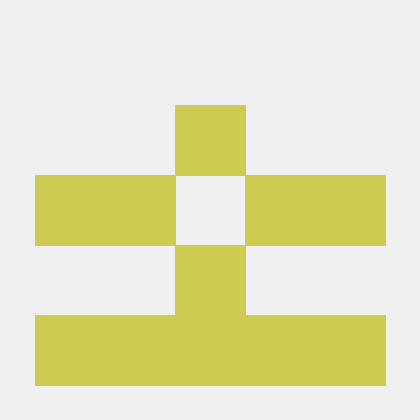