We were inspired to make a fun project that focused on the user interface and experience that captures the emotion and fun of basic games like Tik - Tac - Toe, flappy bird, etc. The game makes you approach with both an offensive and defensive mindset in order to secure a win.

The game allows you to visualize your next move by hovering the chip above the intended row. You play against a smart AI bot that challenges you to think outside the box to win. Its set where it resets when the game ends and conveniently goes to the next round.

We mainly used java-script to run the program and used CSS and HTML to style the page and board game set.

We originally planned to use a machine learning AI bot and Twillio texting based service. However, due to technical problems we had to revert our ideas differently and focused on using easy user interface.

Being able to solve the logic behind the AI bot where it played at a decent difficulty to challenge an average person. As well as integrating the chip to follow the mouse.

Learned how to adapt to the time limit given as well as work together to forge ideas to make a better project.

We want to able to also integrate an option of having 2 players face each other. 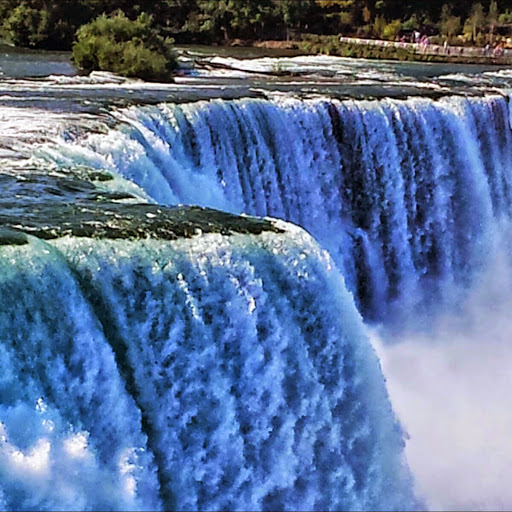