This is our first hackathon and our first semester in computer science, so we decided to make something reasonable but still personally challenging.

It's a game of connect four to be played with two people using the number keys on the keyboard.

We built it using a computer. Specifically, one running java with the swing packages in eclipse.

The biggest challenges were simply mechanics, in particular the mechanic that allowed the game to tell when a player has won.

Pretty much all of this. Like I said, we're relatively new to this.

We learned how to use javax.swing, as well as how to implement keyboard input and an updating GUI.

What's next for Connect Four

The next thing for this will likely be an ai opponent. (Maybe one that always wins, since the game is solved. That'd be funny to show people). 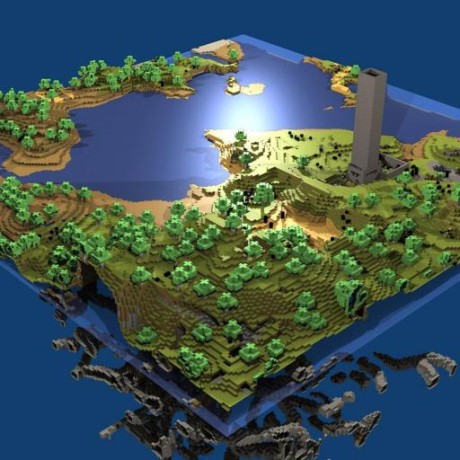