Condensation allows for maximisation of cloud storage capabilities by combining several popular cloud storage platforms, with the ability to distribute large files across platforms when needed.

Make a folder called ~/.condensation, then add api.json and db.json as follows:

Now run ruby app.rb --configure to add the accounts for dropbox and onedrive.

In the initial configuration, Condensation will request access to your accounts on Dropbox, OneDrive, Google Drive and Box. For each service, the app contacts an authentication server which handles the API keys. After configuration, your personal account tokens are stored in api.json so that this configuration need not be repeated. 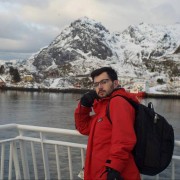