I was inspired by Parity tutorial model and guide which was very well constructed.

I guess it helps to flow over polkadot network many extrinsics which can be placed into either singed or unsigned smart contracts generally speaking.

I was working on Fedora 33. Needed to install cargo compiler basically.

Also Rust compiler required to be switched into Nightly version. That mode give opportunity to work on experimental projects. Sadly i couldnt finish mine idea like i wanted. I was thinking about creating a hybrid which could derive Rabbit MQTT possibillities of communication and summon some those 90'ties vibe with pagers. Framework could basically inform us by beeping that we have received new transfer. Communication could be setup on hardware wallets. Of course that entails massive rework of those hardware wallets and revolutionize snippet utility. Now snippets wont be only for taking part of code. They could change with hashes that our wallet receive. What a thrilling attempt would be to implement Shor algorithm for recognizing hashes and categorizing them like author pointed in blog.

< Some rights to object or property >

Everything require to be categorized to make our wallet display usefull and comfortable for user.

I know that i had to test app, write clever code but i wanted to participate in such event especially after winning 3rd place in Sony Ericcson hackathon in Cracow which pumped into mine mind new energy.

What I learned Installation of Kubernetes, what are Pods. Installation of MetalMask wallet wasnt that hard at all!. I manage to a grasp a tiny bit of blockchain conception. In Rust which i learn a while now, i got acknowledged thanks to author about what are turbo fishes, error handling which require invoking phrase Ok (()) after writing function. After hearing ERC-20 acronym i wont knod without any understandment. Its a huge step forward. To realize how huge it is i had to read about Market stocks in Greece during Antiquity.

Hackathons based on economical knowledge are hard. They require to be very carefull especially when you work on those smart contracts and using such sensitive data must always end up in good hands.

What's next for Concept of using substrate

NEAR Contracts. Concept for me, a 30 yrs old boomer whose mentality stuck in 90's demand to get a grip and do something more accurate than i announced earlier. Those patterns which could be implemented on hardware wallet will require a chip simmilar to Apple for example which can trigger machine learning apps. I was thinking about M1 chip. 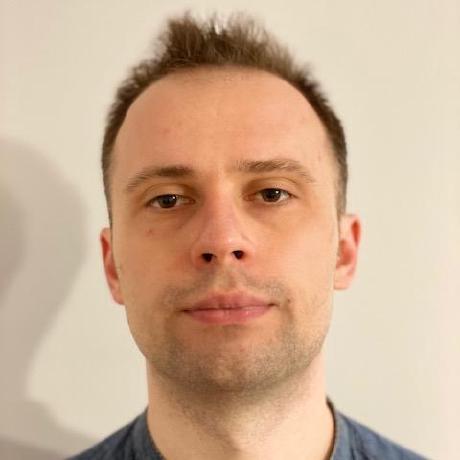