The need of requirement for a continuous monitoring system for various purposes in day to day life.

It would detect human actions when trained and produces an alarm when the action is repeated. It also detects various habits from twitter. It can be used for the detection of child abuse, domestic violence, habitual monitoring for adults, children and elderly. Can also be used to detect a texting driver. This application provides a better user interface to make a user train the action in no waiting time.

For the frontend, we used Flask (a python framework) for image processing, video recording, and for training we used OpenCV. This project is divided into two phases training and testing, we perform several image processing techniques and store the images that are used as a training step to gain knowledge about the action. Later using cross-correlation between the training and the actual set of images that are pre-processed, we detect the action of the human and alarm the human or the concerned authorities with a beep sound.

We opted to build a convolution neural network to train the images using TensorFlow, this took a lot of training time as opposed to our aim of providing a better automation in the user interface, to make him/her train as many actions as he wants, with no waiting time. The very basic convolution network with less number of layers took around 30 minutes of training time and gave an overfitting model.

We are able to build the monitoring system with very less training and a good accuracy.

We learned how to use TensorFlow to build convolution neural networks, tried all possible mathematical approaches to make the application faster, at a certain point of time we also developed our own formulas to obtain a better result.

Including speech monitor to detect abusive words and to help people get rid of habit if saying bad words. 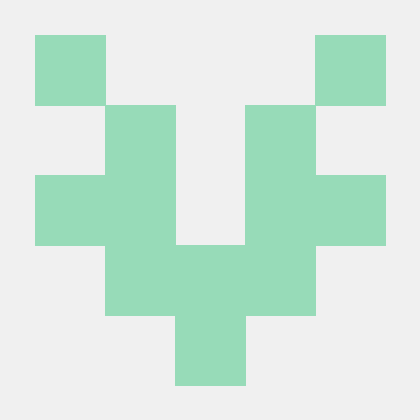