-It was hard to complete it due to having to learn completely new languages and living busy lives. -It turns out that ink is severely limited in what it has implemented thus far. Additionally, it restricts contract writers to using the embedded version of Rust which doesn't even have support for math operations like log() and pow().

Rust, React, blockchain technology. In addition, we learned to let our teammates know what time zone we are using so we can work together better.

What's next for Comrade Polo

Some of us are going to continue working on this after the competition is done but for now, We should consider what we have a _ very early stage alpha product _. 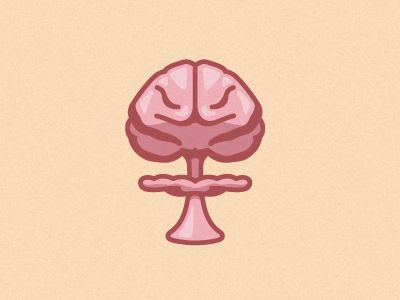 I wanted the video to be a surprise...