The need to compost and reduce food waste.

It is supposed to take in user input which is the weight of their compost bin and keep track of their progress to their next milestone where they'll be awarded with a badge. It is also supposed to locate nearby compost centers based on the users' location.

We built it using JavaScript, HMTL, CSS, on the Vue.js framework.

Considering the project doesn't have half of the implementations we were hoping to pump into it, the challenges were coming with an idea, planning it out, and prioritizing tasks to get the most important software requirements implemented. We also had to learn Vue.js within 24h which was quite difficult. Transferring the designs from Figma to the actual website was difficult as well and the limited time frame didn't permit us to implement our designs.

We completed our first hackathon as a group and managed to produce something even though it was not what we envisioned.

We learned to use Vue.js and will continue to use it in the future for different developments, as well as trying our best to implement UI/UX. We also learned how important a plan can be in task prioritization.

What's next for Compost Tracker

Hopefully to get the other implementations working. 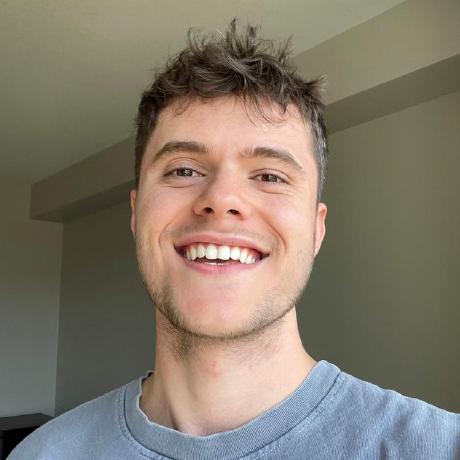