My app allows you to receive a compliment every time you open the app. The compliments come from other users (who are likely friends) as well as a pool of pre-loaded compliments (just in case you don't have any friends ;__;). You can also block users who are bothering you. The last functionality that was supposed to be implemented was sharing a compliment you liked through facebook, but I didn't get around to that. All in all, this is a fun app designed to help people with low self esteem and make someone's day better.

I built this app on android studio (java). I got some of the art I used in the app through google (free for commercial use images) and I made some of the images myself via Photoshop. I used an SQL database to store compliments, blocked users, and accounts. If I had gotten around to it, the facbook connection would have been done through the facebook SDK (https://developers.facebook.com/docs/sharing/android).

Doing this myself in 24 hours was a challenge. I also ran into a lot of bugs with the SQL database insertions. This is also my first time using popups for an android app, so that was something I had to learn quickly. Some of my code still doesn't look optimal, but it is working, and I plan to clean it up later.

Doing this myself in 24 hours and learning popups when university has already started.

I learned how to make popups appear for android apps. I also learned a bit about how to make an app compatible with various screen sizes (like for phones vs tablets).

Compatibility with various screen sizes, facebook integration, bug fixes for blocked users, better graphics for showing the current compliment, perhaps some sort of internet scouring system that looks for new compliments and adds them to a general pool every day. Finally, publication. 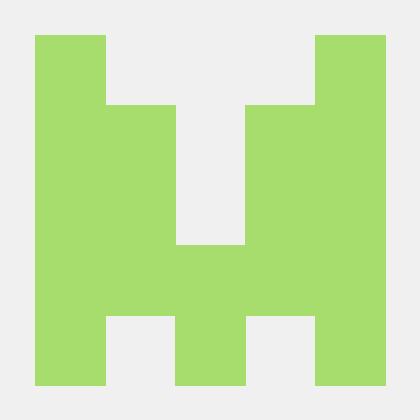