Community Watch gathers data on the streamer's list of mods, followers, and banned users. The data is grouped and visualized to show the connections to other streamers communities. This way, we can see if a follower of one streamer is a follower of another streamer in the same community. This can create a network of trust between streamers with mods and followers. This also creates a shared view of certain users who may cause trouble and are banned in multiple streams.

We built it using d3.js as the visualizer component. We set up OAuthentication so when users sign up, their data is pulled to show the list of mods, followers, and banned users of their stream. We set up an AWS server running MongoDB for our database and saving the data pulled.

We were met with a lot of challenges. OAuth was an issue as tokens were not properly returning for us to use. Also, redirects would end up into errors. Pulling all of the correct data and shaping it took some time as well.

We are proud of the extension we built. We were able to create a useful tool for streamers to use and we were able to do that in an easy and visual way. Furthermore, we believe this is a unique extension on twitch as nothing else combines visual and data-derived concepts together.

We learned a lot on how to use d3.js for visualizing data and presenting it in the way we want it. We also learned a lot about MongoDB and how to effectively use it. Above all, we learned how to escalate permissions with the Twitch API and push the limits of the developer rig to be able to develop the extension we needed.

What's next for Community Watch

We have so many plans and future ideas which can be built on top of this platform. Streamers are incredibly invested in growing their viewership and shaping their communities. This tool will help them discover new potential collaborators, screen potential bad actors, and understand their community a lot better. More graphs and analytical tools can be implemented to build on this concept. 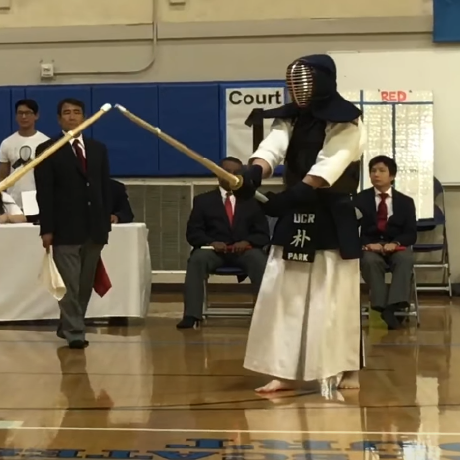