Come with me is an app for Android devices. It’s goal it’s to bring together people who are looking for someone with whom to have lunch at UPC. By setting a time range and preferences such as indoors or outdoors and “Tupperware” or “restaurant”, Come with me shows the user the profile of other users whose time range and preferences match. If interested in having lunch with any of the available users, one can “like” such user’s profile. Should the other user like the former back, a new window to decide where exactly and when to me would appear. Finally, these two people would have lunch together. Not only is the purpose of this application social, but also academic. By having people of different academic backgrounds share their knowledge, their interest and experiences, hopefully Come with me will improve the academia at UPC. Come with me has been developed with Android Studio, Java, XML, Node.js, MongoDB and Express.

We are a team composed by a computer science student and three telecommunications students. Carlota is the computer scientist who, despite being a front end engineer, has done a great job with the back end. The rest of us have soaked as much knowledge as we could from her and, with patience, we have used our Java knowledge to create this prototype.

What challenges have we face?

Those members of the team who are Telecommunications Engineers had to earn basic understanding of XML and the Java language involved in creating Android apps. Therefore, we worked slow but steadily. The back end proved to be rather tricky more than once, when it just would not work.

How can the app be improved?

There is a great deal of room for improvement in this app. First of all, stability could be improved with a more hours of coding. The graphic design of the app, along with how the users perceive it, plays a paramount role in order to hook users. Furthermore, scaling to a worldwide audience instead of just the UPC community would require understanding on how to design user’s interactions. Should we show a user everyone whose available time range matches? What about business centres? Or just regular regular people who want to have lunch with someone? We believe that a University forms a bond amongst those who attend it despite the degree. Thus, scaling up is both a technical and design challenge. 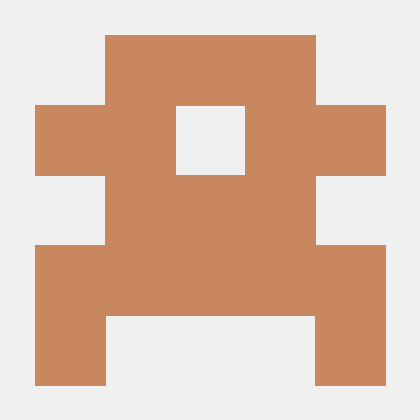