Corporate social responsibility has the overall aim to achieve a positive impact on society as a whole while maximising the shared value for the owners of the business, its employees, and shareholders. Corporations need to find an efficient solution to maximize their community engagement in order to remain recognized as a socially responsible business by the different communities. Our hack addresses this issue by creating a platform which would assign volunteers to different community projects according to their scheduled availability.

Comconnect is a platform for employees to connect with associations and participate in community projects that the company is involved with. The platform will allow employees to enter their availability as well as take accept new project requests from different associations. Comconnect would then automatically assign employees as volunteers to the different projects based on their availability provided. Once a volunteer is assigned, the platform would then send both the association and the volunteer a text message to confirm the match. In order for employees and the company to track progress, Comconnect will display data such as the number of hours put into volunteering and the number of projects the company is involved with.

The front end stack was built using ReactJS as the main backbone. Using React allowed us to build a versatile front end without all the trouble of manual scripting. The UI was built with a mix of both React-Materalize and MDB-Bootstrap. These 2 UI frameworks are very powerful when it comes to a modernized UI Design. Both these frameworks were built on top of the Material-UI Design which allowed them both to work well alongside each other. The back end stack was built using firebase using firestrore and cloud function technologies. This allowed the back end to operate completely on the cloud without having to run an express server.

As with many hackathons, the biggest issue we ran into was time. This hack showed potential for many features that can drastically improve the useability of the application. However, we found as we moved on, we would constantly have to revisit out mvp and check our scope. There were many features that we would have loved to include in our application but had to drop due to strict time constraints. The next major issue was the skill level of the team. 2 of our 4 members were here to learn new technologies. That essentially left us with half the man power when it came to building the project. 1 person had to build the entire front end stack while the other focused on the back end stack. With an application this large, there was a tremendous workload for both of us. This caused us to work in overdrive for the majority of the hackathon. This leads us to our third major problem, rest. After coding for many hours, we needed to rest ourselves to continue coding further. However, the rules of this building did not permit sleeping within the building. This made us both overworked and heavily sleep deprived. The constant battle of fighting sleep deprivation while trying to maintain our sanity while coding cut our production throughput even further down. With our production value cut down so low, we introduce our fourth and final major challenge, debugging. Since we were essentially coding out stacks separately, we didn’t really have time to touch base with each other and debug issues between the stacks. We ended up finding a CORS issue on the back end stack blocking all access to cloud functions. This ended up rendering our application useless as the front end stack relied heavily on data stored on the back end. Due to the limited time we had when we found the CORS issue, we decided to stop production of the application entirely and use the remaining time to rest and recharge. These challenges combined ultimately lead to the incompletion of the project. We hope to look back at these challenges and learn from them in the future.

ACCOMPLISHMENTS THAT WE ARE PROUD OF

We are very proud of creating a useful platform which could actually benefit different companies in order to continue and strengthen their community engagement. Overall, we are proud of our product, it’s potential, and it’s scalability.

We learned a lot through our implementation of Comconnect. Firstly, we learned how to implement Firebase to host a website and interact with the backend database. We also further developed our skills in web design which could prove useful for future projects.

There are several features we would like to add to Comconnect that would make it more efficient and create an even better user experience: 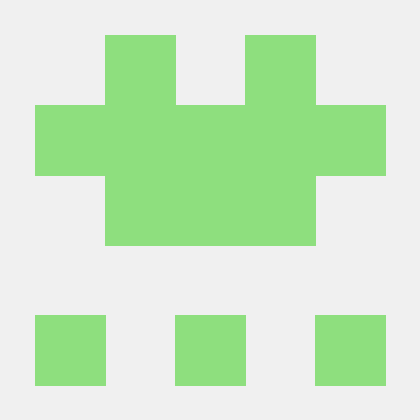