Have you ever been listening to music, and thought to yourself, "Man, wouldn't it be cool if I could see the music move?"

Well, even if you've never thought about that, now you can experience it for yourself! Introducing Color Vibe, an accessible web app for you to easily render your favourite songs in a beautiful and groovy rainbow. What's more, you can even download these dynamic visualizations for offline enjoyment! You'll never have to upload a song to YouTube with static visuals ever again...

This project was made possible with React, along with Wave and the React Canvas Recorder.

Inspiration: I was inspired by the Windows Media Player audio visualizations of the late 2000s. As much as I loved to watch those psychedelic patterns, my parents always told me that watching those would rot my eyes. :( Although the visualizations generated by Wave have a very different vibe, they are still extremely pleasing to watch, especially when paired with my favourite music! (I probably spent too much time watching the visualizations instead of actually coding...)

Some Things I Learned: 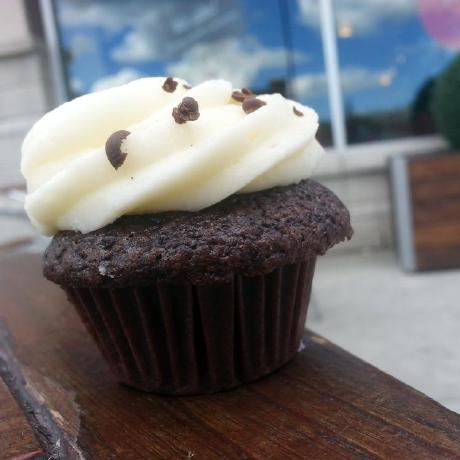