Collusion is a fun fast paced interactive turn-based game played with three players. The concept is similar to a "Capture the Flag" like game. Depending on the player closest to winning, other players could be working together to overthrow the leader or working against each other with a goal of reaching the center of the game board first. Players who reach the center first can claim their NFT prize.

Each turn player can either: 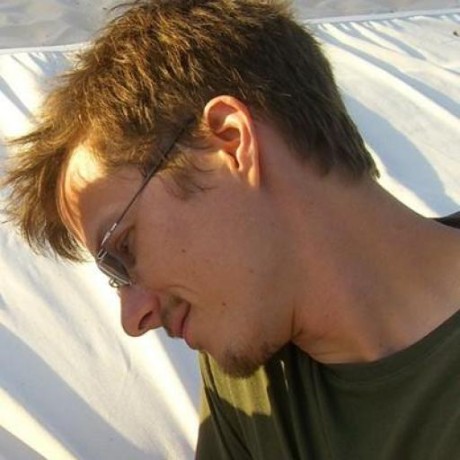