My goal was to create a safe and unstoppable car that can be controlled easily. I wanted to implement a controlling system that is more intuitive and enjoyable than traditional controllers with buttons.

The Collision-Proof Vehicle is a robot that is controlled by hand movements. The robot was designed to be controlled easily and interact with obstacles effectively. Hand movements are detected by an accelerometer and sent to the robot through a pair of wireless transceivers. The MCU on the robot controls the motors according to the data it receives. To manage obstacles, the robot has an ultrasonic sensor and an arm. The arm removes small objects that are its path, and the ultrasonic prevents it from colliding into large objects. All of the features of the robot function properly.

To make the control of the robot effortless, intuitive, and enjoyable, I used an accelerometer(ADXL335) to record tilt of the hand. The ADC on the Atmega 328p was used to get the accelerometer data. So, hand movement controlled the robot. Data from the hand is sent wirelessly to the robot using nrf24l01 transceivers. PWM generated by Timer 0 controlled the wheels robot based on the data the robot received. To make the robot safe, I used an ultrasonic sensor along with Timer 1 and input capture interrupt to detect objects in front of the robot. This prevented collisions. To make the robot unstoppable, a robotic arm was attached to the front of the robot. It removed small objects from the robot’s path. The arm was controlled by a servo motor and PWM generated by Timer 2.

The robot works as expected. By tilting the hand, I can move it forward and backward and turn right and left. However, after the system is on for a long period of time (15-20 min), there is a slight delay in response. The ultrasonic sensor was tested about 15 times, and the robot always stopped whenever it came within 5 inches of large objects. An additional accelerometer was attached to a finger to control the arm. The control for the arm was tested more than 20 times, and it always worked. At first, the arm successfully moved all the small objects that were placed on the vehicle’s path. However, after I attempted to move heavy objects, the arm moved slightly out of position and was not able to reach objects too close to the ground.

What's next for Collision-Proof Vehicle

The next step for this project is to make use of the remaining fingers to control additional components of the robot. 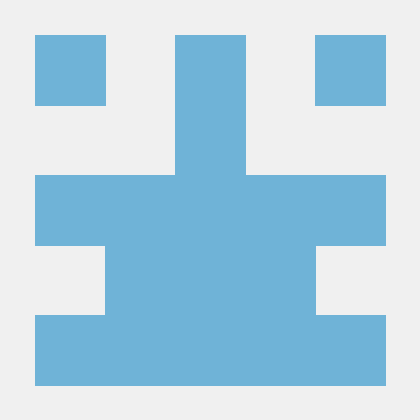