We were inspired by staying up late writing college essays the night before.

It uses a Markov chain generator and a text file filled with successful essays taken from the internet to generate a randomized college essay based entirely on successful tactics. We then put these in our html/css build web front-end.

First, we created the text file with the essays. Next, we used a markov chain which calculates probability for the next words following a word, after which we made the css our webserver is built using Django.

One challenge was fitting the text in the css outline. Django is also annoying.

We our proud of the entertainment created by the poor quality and imperfect transitions.

We learned how to use HTML, CSS, for front-end and Django for a back-end.

What's next for College App Generator

We could add functionality to make a title based on the content, and we could work on keeping sentences grammatically accurate, improving our markov chain. 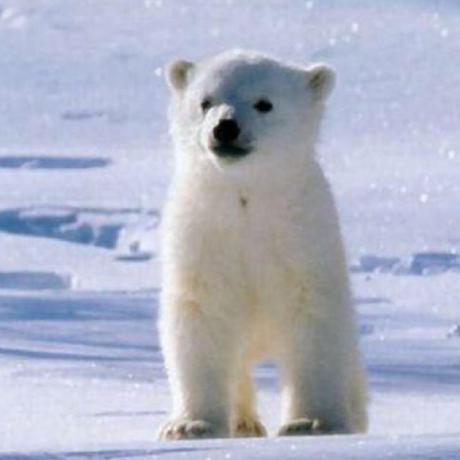