We were looking for ways to invoke a stronger drive in people to learn when we realized that money is one the biggest driving forces of our country. We decided to combine money and studying into one app that lets players donate money to a common pool.

Players gain/lose money from that common pool depending on whether or not they get a question of the day correct in a specific subject. Theoretically, you can gain more money than you put in at the beginning!

We built the front end mainly using Swift and used the capital-one API to help keep track of transactions.

Implementing the Capital-one API was very difficult because unexpected errors kept popping up. Unfortunately, in the end, we ended up not being able to integrate it into our code completely.

The idea behind CollabStudy itself has the potential to be very impactful especially among high school and college students. Even being able to code part of this project made us realize how a competitive edge mixed with a desire for more money does not necessarily have to be a bad thing.

Tony was able to re-familiarize himself with using API's and designing a lot of the UI components using Xcode. Meghna, on the other hand, finally learned the beginning steps of how to implement an API into her code from Tony and is looking forward to doing more practice with that when she goes back to California.

We want to bring CollabStudy onto a larger scale, promoting it at schools or in classes. Although the app is based on the number of total participants it has, We have no doubt that it won't thrive in reality. 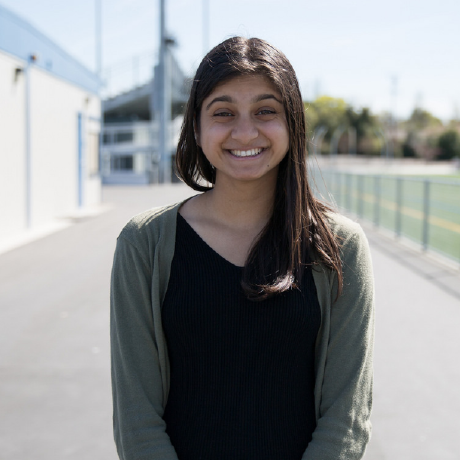