All 3 of us are very interested in Finance and the Stock Market. Drew had previously coded algorithms to predict stocks which Ben and Vaibhav found very interesting thus, we decided to do something with stocks. We decided that a cointegration tester for day traders on the go would be a great idea as none of us saw something like this before.

Our application takes in two stocks which the user specifies and predicts the cointegration of two stocks. The app shows a prediction of how correlated the two stocks are.

This app is especially useful for Pair Trading (link] . Pair trading is a strategy where the investor holds a short position and a long position (usually only two stocks) and wait for weakness in correlation between the two stocks. They go long on the under-performer and short on the over-performer. The profits are derived from the differences between the two stocks instead of the direction it moves in.

Our application is perfect for this strategy as it predicts and shows the correlation between two selected stocks.

We built it using Python and integrated Kivy so that this could be used on the Android platforms.

At first, we tried to build a stock application for the pebble but unfortunately the pebble wouldn't connect to our phones properly so we couldn't load any apps onto the pebble and get it to connect to the internet. Then we tried doing something with the Oculus Rift which also failed. At in the end, we ended up thinking of this idea. While coding this we had a lot of difficulties installing various libraries for python, but we figured it out in the end.

We got the graph working, which was a hassle as we hadn't really played with any sort of graphics in Python before.

Vaibhav got a decent grasp on Python, and learned a lot about Kivy. At first he thought that there was no way to use Python in app development, turns out he proved himself wrong.

Ben learned a lot about the power of Python, the various uses it has and how Kivy opens up even more doors.

Drew learned that first year coders are cool too. This is his first hackathon and he got to experience this kind of setup for the first time.

What's next for Cointegration Tester

Integrate it into Android and putting it up on the app store, will be the next steps for this application. 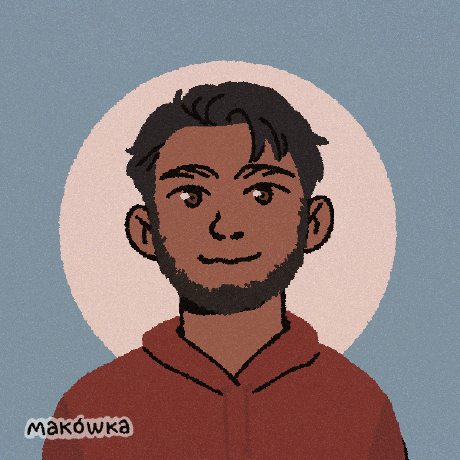