Funnily the idea came to me a couple of years back when I was not even a developer, my brother contributed to a Kickstarter campaign that was developing these wearable glasses that would transmit audio (songs) via brain waves. Obviously, we got scammed because the manager of the campaign shut the campaign and ran off. At that age, I didn't have the technical acumen to make something like this, but now, thanks to my keen interest in finance and tech, blockchain has been like a dream come true, the perfect field for me to excel in.

Making transaction histories more transparent and secure through the use of blockchain technology. Because Blockchain is a type of distributed ledger, all network participants share the same documentation as opposed to individual copies. Contributors can decide Where to invest and can Acknowledge the requests for money made by the Project Creators through their votes.The creator can only use the money if a minimum number of contributors approve a certain request. It will make sure the money is used for Necessities rather than Luxuries.

The front end is built using Reactjs with the help of NextJs. The on-chain part is on the Ethereum chain due to it being the most widely used chain with the maximum developer resources available.

Web3 being such a fast-evolving environment, the guides or content related to solidity or truffle get outdated pretty quickly, took a lot of hit & trial to get past most hurdles but guess what, all it took was not giving up!

Figuring out how to offload the minting fee to the campaign managers side. Initially, the problem we were facing was the transaction fee being too high for us to take care of for every campaign created, after a ton of research on forums and going through the documentation we figured out a way to solve this!

How to write optimised smart contracts that cost less fees and the importance of testing before deploying, because once a faulty contract is on the blockchain, it can turn out to be fatal for the company in most cases

Adding Layer2 support, making transactions on Ethereum Layer1 is becoming more expensive due to gas fees as time goes on, adding L2 support will make the transactions such as donating or listing campaigns almost gasless! Also adding deliverables and milestones for rewards from the campaign managers side will further incentivize the process of contributing 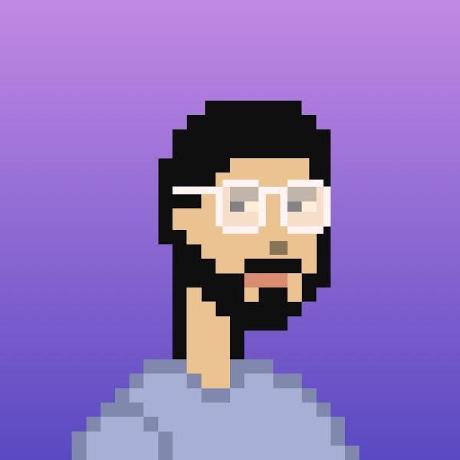