I saw the following blog post on Hacker News. I found it super interesting and I really liked the idea. The author didn't share how they built the tool but I was able to work out how to recreate it myself.

It underlines potential mistakes in your code using a code-generation AI.

I used a notebook on Google Colab to calculate the predicted probabilities of different tokens appearing in certain places inside your code.

Large language models are large. The CodeGen model was way too large to run on my computer was too and crashed the Python interpreter. I had to run the model using Google Colab and import the results into a user interface I created on my computer.

I was able to make use of the Salesforce CodeGen model to calculate the probability of certain tokens appearing in different contexts of your code. This is cool.

I was also able to create a semantic linter. This is also cool.

I became more comfortable using transformer models. I also learned that the human body requires sleep and rest is important.

Thinking about societal good. Too often vulnerable people depend on critical code that we cannot let go wrong. I believe that an AI-powered semantic linter is a step in an alternative direction, it is very interesting to explore. 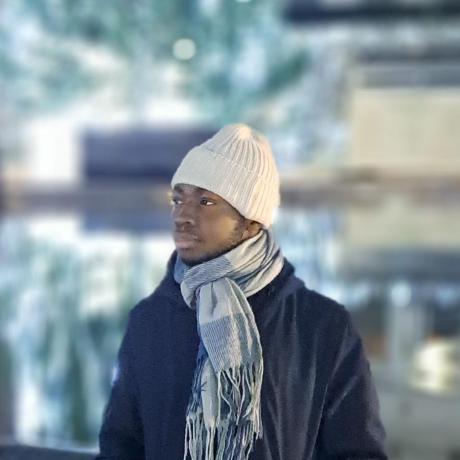