Spanish and Hindi are the 2nd and 4th most spoken languages in the world. However, most people in these countries communicate in a mix of languages, like English mixed with their native language. All of the current NLP models fail to understand such mixing. We have developed models and tools to solve this problem.

This mixing of languages is formally called code-switching.

Lingualytics, with the help of Pytorch, provides tools for both developers and businesses to process, analyze, and develop models for code switched data. For developers and data scientists, we have developed a python package, and we also have deployed a web app to test out our models.

The developer tool is a Python package. Py-Lingualytics helps you to

If you're confused at any point. You can refer to the library's documentation.

To try Py-Lingualytics, you can install it with pip install lingualytics. You can also get started with the getting-started notebook

The library is available on PyPi. You can also find the source code on Github.

We also have uploaded pretrained models that can work with English-Hindi and English-Spanish data. Check them out here.

We first had to figure out the right preprocessing techniques to interpret a code-switched text. We did some extensive research to find the right stopwords, punctuations, and tokenizers to get the right word embeddings.

The next step was to decide a model that could work with multiple languages simultaneously, and we finally went ahead with Multilingual Bert (Devlin, Jacob, et al. 2018) which is compatible with 104 languages. We then fine-tuned this model on English-Hindi and English-Spanish codemixed datasets. There is another approach of using Sub-Word LSTM (Joshi, Aditya, et al. 2018), but BERT outperformed that approach.

We used React for the front end and Axios to build the API. Our CSS framework was bootstrap and we used Github Pages to deploy the website. We used the latest practices like using hooks in react and functional components and the ECMAScript 6 syntax. The source code of the website is available on Github.

We generalized each of the steps we used to make the model and developed a python library for downloading, preprocessing, training, and representation of code switched data.

Design of the library

The design of using Pytorch for training was majorly inspired by Fastai as they have a friendly API built on top of PyTorch. For the rest of the operations, the design was inspired by Texthero as we found it to be the easiest to use along with excellent documentation.

We used Sphinx to convert the docstrings of each function into full documentation. We also have a getting-started notebook.

We used our own library to train models on English-Hindi and English-Spanish datasets and uploaded them on Huggingface for anyone to use.

Even though Spanish and Hindi are the 2nd and 4th most spoken languages in the world, very few research on how people communicate in these languages. Therefore finding relevant literature to do code-switched NLP was not an easy task. PyTorch was helpful in this case as it's easy to customize the training procedure as per our needs.

We also couldn't find quality datasets or preprocessing techniques to work with English-Spanish or English-Hindi data. The existing NLP libraries didn't support code-switched data out of the box, and we ended up rewriting a lot of functions in those libraries.

We didn't have much knowledge about NLP but had a firm grip on Machine Learning and Deep Learning. We understood that NLP is an application of ML and developed an understanding of the following techniques

We also learned how to develop a Python package to PyPi and how to document it using Sphinx. 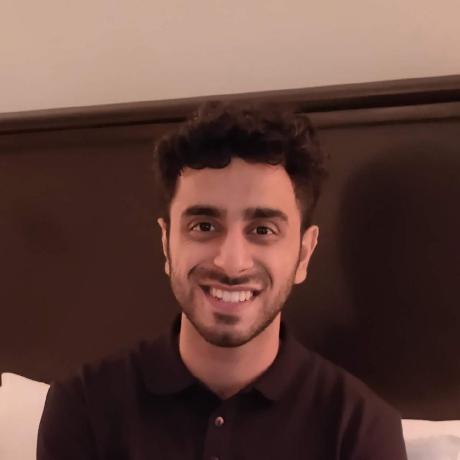 Added an "Open in colab" button to get started with the library easily!

Documentation for the Python library has been added! https://lingualytics.github.io/py-lingualytics/