We focused on analyzing the bike traffic data, and we used also data from 2015, 2016 and 2017i from CitiBike. The preprocessed data can be downloaded here

To create a model that predicts the number of bikes at the station at any point in time (bikes inflow and outflow). This information would be useful to blue collars to move and reallocate bikes from one station to the other depending on expected traffic.

We have built several Machine Learning regression models, in which the input features are Time (processed) and location ID, and the outputs are Number of Bike in and Number of Bike out.

The Data set are binned in a time interval of 1 hour.

The metrics to evaluate the model is MSLE: Mean Squared Logarithm Error

We reserved 1000 data points for final validation purposes, and divided the dataset into 80:20 for all algorithms, into train/test sets.

Based on the MSLE metrics, Random Forest regression achieved the best result in the end with msle value 0f approximately 0.399.

A subset of predicted output on the validation set of 2014 Bike traffic data is plotted with the actual values of the Bike traffic in 2014, in plot folder.

To run the scripts, first preprocess the raw data by:

Then to run any regression algorithms 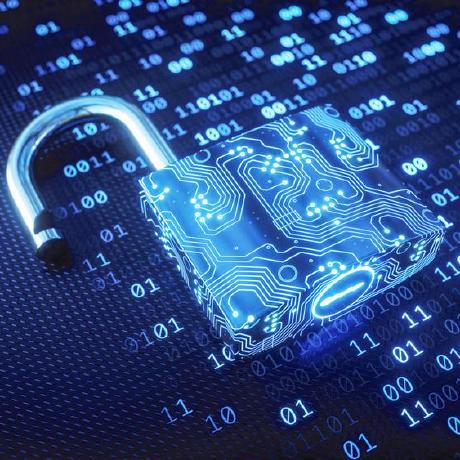