What inspired us to create this was the idea to gauge whether or not someone might be going through a tough time due to COVID-19 through their tweets. This would have been done with the same Bayesian network as what was implemented, but we couldn't find a dataset to use to effectively do that.

Through CodeChella we learned many technologies like the Twitter API, Machine Learning using Naive Bayes, and Django for WebApp development. We also learned some soft skills too, like how to interact and work with people that are not only 100% virtual but are across the globe as well.

The project consists of 3 main parts.

Part 1: Django was chosen to be the front-end solution to connect to the python code along with React to make the UI look and feel better for the user

Part 2: A couple of the aspects of the project connect and interact with the Twitter API. The main ways being scraping tweets from Twitter using the search by keyword function and the second being the ability to take tweets tweeted at an account and respond appropriately.

Part 3: The Naive Bayes Network was written in Python and checks occurrences of a word and sentiment of a tweet from a database and uses those to create a "score" for each tweet passed through the network to estimate how positive or negative the tweet is.

We did face a couple of challenges throughout the project, but none that weren't able to be overcome. The first that came up was the fact that all of us are still students and school was taking time away from the hackathon. The second challenge that we approached was finding times for everyone to meet and work on the project. The last challenge we faced was using brand new technologies and putting them together in one weekend, but that's the beauty in hackathons. 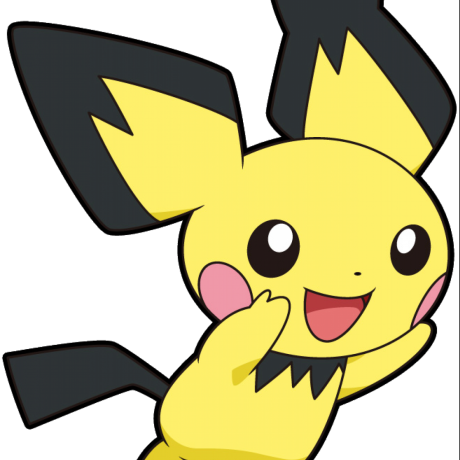