There is an abundance of knowledge on the web in the form of videos and a large majority of the population can not make the most of it because of language barriers. We aim to reduce that by providing an instant way to translate videos to any language of your choice which will be available instantaneously. It is really difficult to find the right videos because of badly titled content and lack of detailed description. We use latest advancements in AI and ML to extract the main entities in the video and index them so that there is an efficient way to store them and thus allow users to access most relevant contents efficiently.

Feature 1: Translates a video to any language and processes the video to retrieve essential information from the video Feature 2: Efficiently indexes the processed information for quick search and retrieval Feature 3: Provides User-friendly interface to search, upload, view and translate them into any language Feature 4: Get access to translated videos on any device including mobile phones, tablets, and laptops Feature 5: Enables users to search for videos based on people, objects, and entities occurring in the video

How to run this code 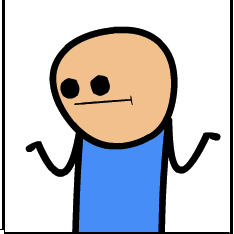