We noticed a growing problem of students and schools being unable to access computer science programs due to limited resources avalaible.

Code World is an IDE and Compiler that allows students to easily practice their programming skills in a multitude of languages. Students are given promts to solve and are told what types of errors they have.

We used a MERN (MongoDB, Express, React, NodeJS) tech stack to serve the front end from the back end and render routes. We created the whole front end in jsx.

We learned a lot about new technolgy stacks such as express, nodejs, and react. We came into the hackathon knowing minimal information about these stacks.

What's next for Code World

We will implement user authentication as well as web servers to serve the compiler. 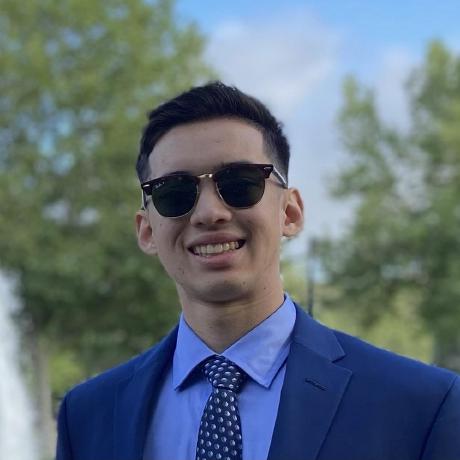