A social deception game based on culture and art. You get to be a representative investor of a company, which has the only goal of generating as much profit as posible, or you get to be an artist, with a skill level that changes every turn. The Artist's level affects the amount of profit gained by the investor.

Once all players are in the room. Press Start Game.

The game's objective is to finish the game with the highest balance.

Everyone gets assigned a role (investor/artist), a starting buget, a level, a class for the artists, and a company for the investors.

Artists have to persuade investors into making the decision of financing their art. The artists keeps all of the money that they get from the investor.

After all investments are made, players move to the next turn and so on until the fifth and final turn.

Results then get announced with players ranked from highest to lowest balance.

Node.js, Socket.io and some React stuff. 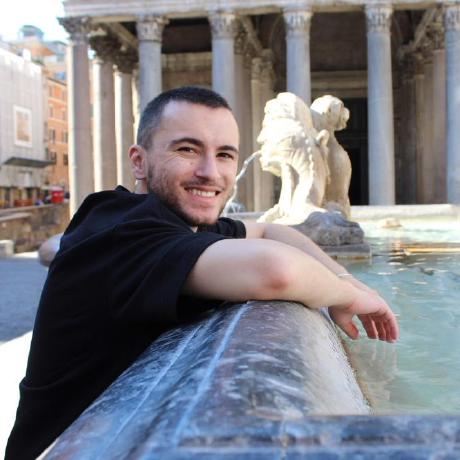