We wanted to make a site that didn't feel so much like the traditional coding taught in school, something that adhered more to the competitive spirit within people. We aimed to create a coding game that drew from the exciting parts of Esports, such as the intensity and interaction between players.

It allows players to enter coding competitions over the internet, where they work to solve the problems while fending off obstacles from other players. Players have a chance to attack other people's code by using "Freeze" skill, "Send Bug" skill and more. It is like League of Legend but for coding

We use React.js to build the front end and design a lot of difficult tasks like theme and animation characters. We use Node.js to do the backend and host game server using Socket.io. We have database using MySQL and use S3 of AWS to store image files. At the end, we deployed the game server to heroku and the web app to netlify. We also utilized numerous coffee candies and the music of the 1900s to fuel this endeavor.

We had to design numerous pages with different and complicated user interfaces. We also had many problems with Socket due to an unstable connection. Lastly, we had trouble with the Sphere engine API due to a lack of documentation.

We're most proud of actually being able to push out the project on time. Due to the large scope and unexpected difficulty of some tasks, we were beginning to believe that the project wouldn't be able to launch. However, we managed to pull through at the very end.

Game design in itself is far more difficult than just coding up a random game. It takes a lot more understanding of the market that you're trying to create for, and realizing that what we thought was fun for everyone else as a whole. Trying to achieve that balance of what we we envisioned in our heads vs what we thought might be fun for other people definitely was a good learning experience. Also internet and API's can be real fickle.

The first thing we need to focus on is squishing the bugs that popped up during development, as well as balancing general gameplay and the powers that we centered our idea around. There's also building up real data to replace some of our fillers on the site, and cleaning up some of the things that we felt became irrelevant during development. 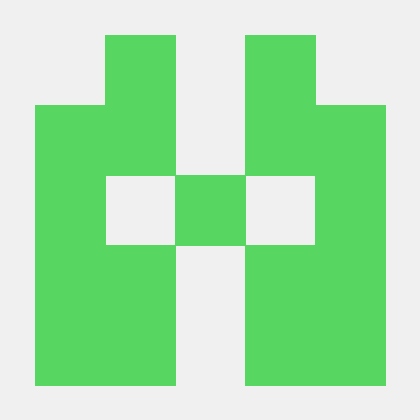