We've seen several videos with great animations that are generated through code, such as 3blue1brown, and we wanted to make a resource that would be free and easily accessible for the general public.

Code Cut is a code-based video editor, allowing users to create and edit videos with Javascript. Because it is Javascript, users are able to import any JS library they want, allowing users the freedom to create graphics. Because video editing is somewhat inaccessible due to the learning curve and monetary expenses, we hope that Code Cut will be a partial solution for people who know how to program.

We used NodeJS to create the back-end for our project and then we used HTML CSS and Javascript for our front-end. Through integrating libraries such as pixi.js and CodeMirror, we were able to allow the user to write code on our web-app and run code, compile it, and view the final product.

For some of us, this was our first hackathon, so we had a lot to learn and hurdles to jump, such as learning new technologies such as NodeJS and new libraries. We struggled with sleep management and we learned that short sprints are far more effective than long marathons of coding.

We've learned how to prioritize our tasks and how to properly scope a project and features for a hackathon.

What's next for Code Cut

There are more features we would like to see for Code Cut, such as uploading to social media and exporting in different formats. We would love to see Code Cut in an educational setting, allowing students to bring their own videos and learn how to program by editing them. 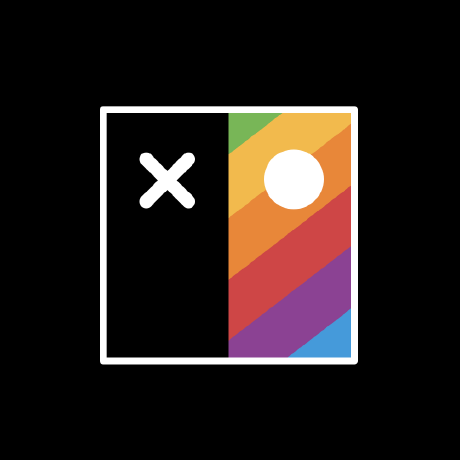