Covid Crisis has made it difficult to code as a team as it is always fun to code along with peers. Every prevailing service that aims in enhancing communication between the developers aren't a standalone platform which satisfies the indispensables of the developer community. Hence we made a web app which not just lets you write code, but also assists you in debugging your errors without having to reach out to either Google or Stackoverflow and can host a music party right under the same hood.

We made a fully functional webRTC application keeping all the other features intact. We feel gratified to have done something that really concerns to the developer community by including the real features.

What's next for Code Amigo - Evolution of Collaborative Programming 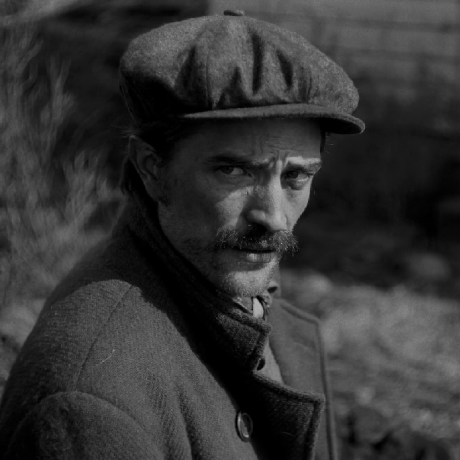