Our main inspiration for this project was thinking of a common tie among a large amount of people. This tie turned out to be money, and Jamaica is known for it's poor economy. After talking about potential pricing ideas with mentors, we finally decided to undertake this particular project, as it was one we had in mind from the beginning but framed in a different, more suitable light.

Palletable is an inventory management system of sorts, that enables clear cut information to be stored about wholesale purchases and sales. This transparency would aid the government, as it would be much easier to find suspicious activity in a database than searching through scattered paper records which wholesales normally use. The wholesales also benefit from the program, however, as they not only receive tools to streamline their business such as the inventory management aspect, but also receive analytical data about their customers' needs, giving them a much easier time of customer management.

This system was built with websites in mind, and thus we utilized Django, javascript and python for the back end, while using css and bootstrap for the front end of the system. Each team member was also delegated a main area to work on, thereby completing both functionality and usability at roughly the same rate

The main challenge we faced in the project was the project itself. Our first major hurdle was in the ideation phase of development, as we had many ideas but none we were very concrete about. The mentors were of great assistance to us, as they gave us feedback on the feasibility of the projects, as well as possible problems we may have to deal with if we went with those ideas. In the end, we ended up working on our first original idea, after bouncing back and fourth between a few.

The scope of our project was pretty ambitious, and as such we are happy to have it functional in the allotted time given to us.

Our major takeaways from this experience would be the ability to critically analyse ideas in order to properly compare them to one another. Outside of the difficulty of ideation, a very important secondary lesson was to choose your project scope carefully, as much of our team was learning how to use the tools we were using, while making the project.

We hope to make it to the finals, enabling us to further flesh out our fully functional system to the panel, showing them the potential we have found in this project. 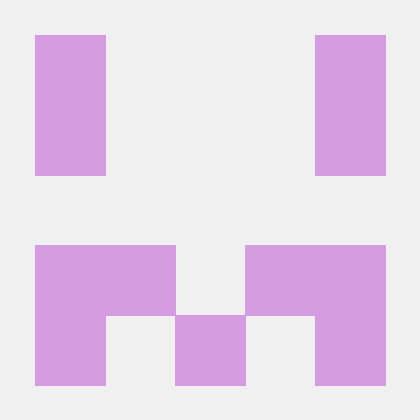