COB has first been imagined as a budget manager using the bar code scanner that will search the item and grab it's price to be reduced from the initial set budget. Although we planned to integrate a bar code scanner, due to the lack of time, we still managed to integrate a OCR (Optical character recognition) reader. COB stands for Camera-Oriented Budgeting. It is also a French slang for money in Montreal. This project was thought up during a trip to the lady's room.

This app allows the everyday consumer to set himself a budget for a trip to the stores. While shopping, the user will be able to take pictures of the price tags of what he buys. This amount will be stored in a category of his choice (Food, Clothing, Essentials, Entertainment, etc.) Using this app, the person can see his budget, see what he has already purchased, and see how much budget he has left. By doing so, the buyer keeps tracks of his spending and ensures that he never goes overboard.

The user will input an initial amount of money they plan to spend (budget), which can be stored in different categories. Using the camera provided in the category budget page, each photo taken of a price tag will reduce the budget the user initially inputted.

Using web development languages (HTML, CSS, Javascript), and the Apache Cordova framework, I was able to deploy the mobile application for many devices at a time (iOS, Android, Windows, etc.) (Although I only had my Android phone to test with). The APIs I used were Bootstrap and JQuery for the programming and layout. For the Camera part of the application, I used Tesseract.js for OCR, glfx.js for cleaning the pictures, and Jcrop to crop the pictures. This allow for best character recognition.

The major challenges I ran into was the lack of time; we haven't had enough time to integrate bar code scanning, deletion, and some math stuff. Another issue I ran into was trying to make the Camera OCR work (it finally did at least).

What's next for COB

We will try to complete the app as much as we planned to with release plans in mind. 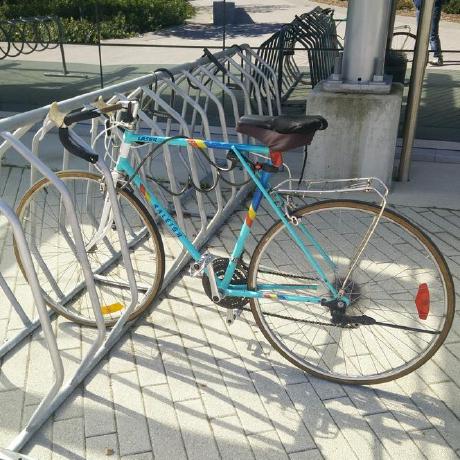