Some of the greatest technological innovators and entrepreneurs have a simple outfit that they wear every day. But even they have to change up their outfits to account for one uncontrollable variable. The weather.

It pulls from various APIs to make a simple recommendation for what coat, if any, to wear on a given day.

We wanted to get recommendations for what to wear from Twitter. We found that it is a) exceedingly difficult to filter through tweets and b) there aren't enough people talking about the weather in a given location (with their location visible to the public).

We incorporated every team member into the project, so that they could contribute in a way that highlighted their skills.

We learned how to use APIs.

AccuWear can be further developed to account for inclement weather such as rain and snow. The app can suggest that users wear raincoats/bring umbrellas or wear snow boots if it is currently raining or snowing in the user’s town. We can also program the app to warn users of possible changes in weather later in the day based on the forecast. This would suggest the most optimal outfit for the user for the entire day and not just the most optimal outfit for the current weather. 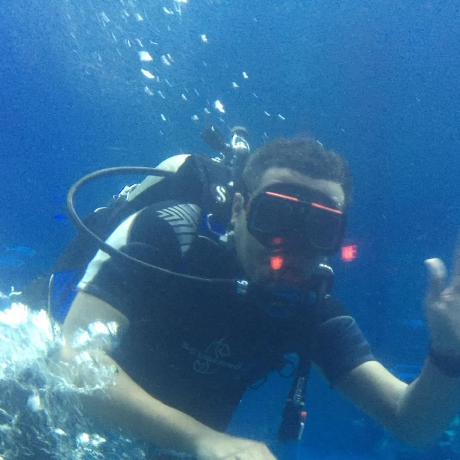