We wanted to create an ".io" type game that involves multiple players and a leaderboard to keep rank. As we were brainstorming ideas for our game, we reflected on our few weeks spent here at CMU and the week of tests ahead. As we saw more people around us worrying about exams, we wanted to remind our peers not to over obsess over them. We thought the best way to convey a message would be through a mix of comedy and a simple yet addicting game mechanic that can draw people in.

The user plays as a black Scottie Dog. All other players appear around you as white Scottie Dogs. As you move around with arrow keys, you can find textbooks and flash drives around the map. To add a sense of difficulty to the game, we designed it such that if you don't get a textbook or a flash drive within 15 seconds (before your next exam!), you will lose the game. To further compound the sense of difficulty, players can drop infected flash drives (by pressing the space bar) that look identical to normal ones but will make a player lose if they touch them. The goal of the game is to survive as long as possible and make your way to the top of the leaderboard!

We wrote our web app with Node.js, HTML, CSS and javascript. We collaborated using AWS Cloud9, which we also used as a server. Files were backed up onto Github.

Before we backed up our code, one of our main files appeared blank on all but one of our computers. We copy pasted the file into text editor, and immediately started to use Github. AWS has instructions on how to make websites available to non-developers, but we got stuck in that regard. Finally, we wanted to make sure that two people could not use the same name, and due to the nature of event-based programming, we had to use recursion to make that happen, which we found a bit challenging.

We got 7 hours of sleep and a functional game, so we are quite satisfied with our efforts. This was the first mass multiplayer game any of us have built, and first finished game for some of us as well. Most of all, we're just happy to have built something which we can all enjoy whenever we have a bit of time to kill or when we need a reminder to not stress ourselves out.

We all improved our proficiency in JavaScript, as well as our ability to think in terms of the construction of 2D canvases. We also learned how to use Node.js and AWS cloud9 to build a server to enable multiplayer gaming. Most of all, we just had fun building it.

Our game is definitely incomplete! We could only manage so much in 24 hours but after investing our time into already, we want to develop it into something so much greater. We would definitely like to improve the ability to share the game to different users so that more than just those given permission can play it. We also had so many ideas regarding improved graphics and gameplay mechanics that we just couldn't add because of time restraints or our own lack of ability. From adding computer players to creating multiple rooms, our game has a lot of scope to improve. 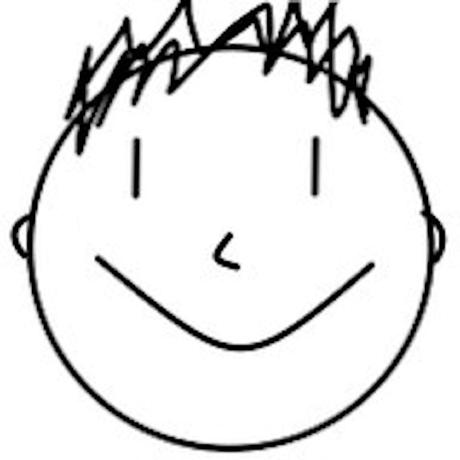 Scotty.io is available to play for non-developers! Check it out: scotty.pillai.io