Inspiration for this project was mostly from our curiosity and how certain apps were built by other people, including weather apps. This was a good opportunity for us to touch upon new subjects and learn new languages that we could use in the future.

What CloudTunes does is basically take a location input from the user and fetch the weather data using an API. This data is then displayed on screen for the user. Another feature that was originally planned was for the background to change to match the weather and also have related music play as well. These two things were meant to make the experience of checking the weather more immersive and entertaining as well. However, these are not implemented as of yet as we ran out of time with the project.

The main challenge we ran into was familiarizing ourselves with new programming languages and creating projects in ways that we have not attempted before. This did take us a lot of time and we were unable to complete all of the features that we had intended for the app.

We are proud that we were able to come this far and create this prototype of an app even though we were unsure if we could even figure out how to do it by the end. We were able to become relatively fluent in some new programming languages and learned some new concepts as well. This project has provided us with a lot of experience that we can continue to use in the future and hopefully learn from.

We have learned many things from this project. Teamwork was vital throughout the course of this project as each of us worked on a separate part of the app throughout. We also learned some new programming languages as well as refining some skills such as front-end development. This project has allowed for us to demonstrate that we are able to pick up new ideas fast and go far with them.

CloudTunes will be finished soon and we will hopefully be able to improve upon it or learn from it in any future projects that we may decide to attempt. 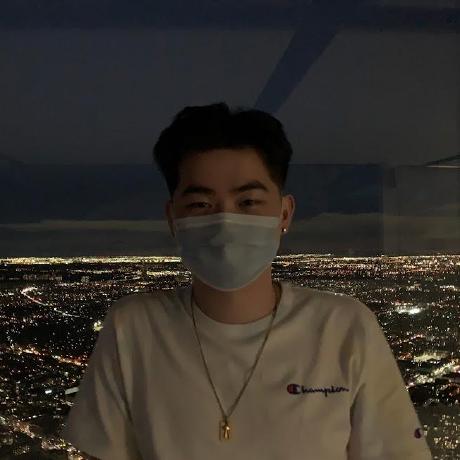