Originally the project was a side project that was only intended to move data from an SD card to a USB and back. Easy exchange of data for the times you want to swap information without a full computer in the way. After discussion we started talking about switching components out, as the original had a USB shield, SD shield, tinyScreen shield, and power shield. Removing the screen and adding bluetooth led to your phone or other device being able to move data without having to take it from your wallet or purse. Going further, we realized that using purely SD cards and a bluetooth module you could have a full wireless hard drive that was the size of a credit card.

Cloud card would allow you to connect your devices to it and serve as your own portable cloud storage. The app on the phone would allow you to handle adding, deleting, and transferring data. The card itself would handle the instructions, as well as memory locations and other important information.

It is only partially built. The tiny circuits components prefer to stack, not lay next to eachother. The code was too complicated to do, as this was my side project, and I had a main project with a team. Instructions on reading and writing to an SD card are available for the tiny circuits components, and we would use a slightly different processor to speed up execution of instructions.

The idea changed over time, originally I needed a micro USB to female USB connection in order to allow a USB to be inserted, but this wasn't available. I found one with another group later, but at that point we were already low on time, so the model could not be made. I also had no access to aluminum to make the finished case.

This was a side project that turned into an idea. Yet, our world is growing more reliant on data, so I forsee this being useful in the near future. I am most proud of how many uses we started finding as we worked on the idea, getting an ever expanding list of uses.

I learned a lot about the tiny circuit components, and how ideas evolve over time. The more I talked about it, the more changes it underwent, until eventually it was a cloud solution that recharged from a micro USB and could communicate with multiple devices potentially.

What's next for Cloud Card

Improvement of the software, as in actually having some. Using a better processor and writing the code to allow it to manage multiple SD cards. The original model used tiny circuits, but you would want something that could move data faster if you needed to transmit this to your phone. 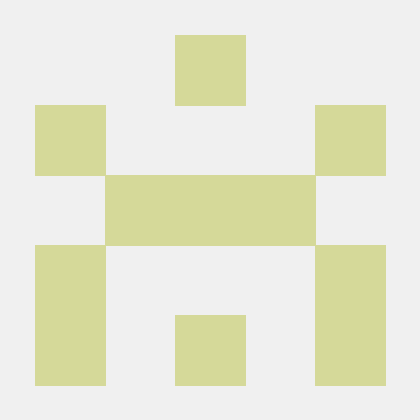