Having learned about parallel programming, we decided to put our skills to the test and implement a novel parallel edit distance (Levenshtein Distance) algorithm.

It finds the minimum amount of edits needed to change one DNA sequence to another, which is a metric in determining the similarity of two DNA sequences.

We built it using Python, Numba, Numpy, and the concepts that were taught in our parallel programming course to be able to fully take advantage of today's multi-core processors and parallel computers.

Numba was a bit difficult to learn; unlike native Python, some variables had to be type annotated, and if it wasn't it would throw errors. We wanted to optimize this to run on a GPU so it could be even faster, but we aren't very familiar with CUDA.

How to parallelize in Python, graphing with Numba.

What's next for Closest DNA sequence

Learn CUDA so we can have it run on a GPU to optimize performance. 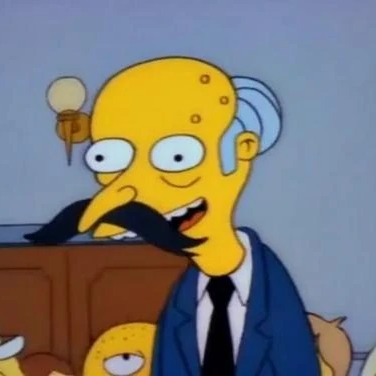