ClosAR uses an augmented reality subsystem to plot 2D map data points in 3D space. This data point is represented by a sprite shown in the camera view and can represent a person or an object in a relative distance to you.

BeyondAR, while one of the best AR libraries I could find, is slightly outdated and unkept. This caused issues that spanned through hours of the night and still exist currently that are caused by depreciated google api calls and mismanaged memory management resulting in thread failures.

I built an application alone, make it significantly functional, and now have a clear path of success to finish the project after the Hackathon is finished. I am proud of myself for working through the night non-stop.

Solo-deving is difficult, but perseverance and dedication can allow you to achieve something worth being proud of. I would struggle through this again. 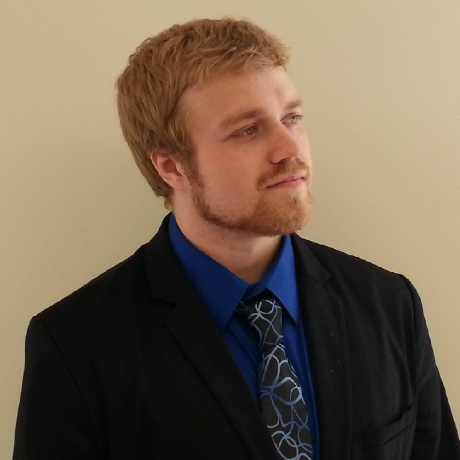