This app was built on swift.

There were a lot of bugs in the beginning. Some of our code only worked for an earlier version of Swift, so we had to use trial and error to get it working again.

Rohan and Sushanth came into this hackathon with no knowledge of Swift and iOS develoment. At the end of the hackathon, they had experience creating designs and integrating it into an iOS project. Keshav helped them pick the fundamental skills so that they could contribute to this project effectively. 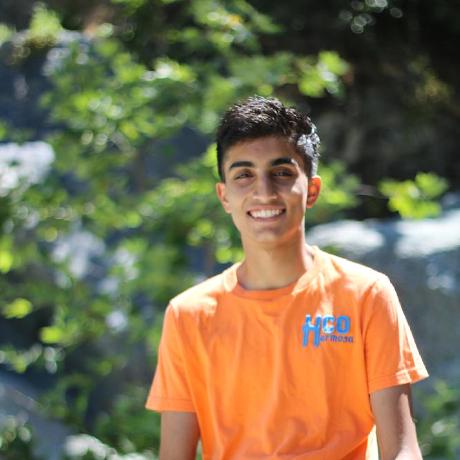