The Clippy Engine is a unique game engine. It aims to provide truly interactive experiences and allow characters and events to DIRECTLY affect your desktop environment and file systems.

Enemy troops coming to invade your desktop by opening a portal on your internet icon. Using the file system to organize and construct a base. Have Mario use the windows on your computer as platforms to jump on

You can create any character that can interacts with your desktop! Basically Super Mario but on your desktop. This game engine works on many operating systems such as Windows and Linux

We learned to implement various Python libraries such as Pyside2 and Pillow.

What's next for Clippy Engine

Keep growing the project and create an editor that allows game editors to interact with it. Maybe allow drag and drop feature in the editor 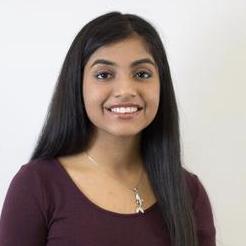