We were inspired by clicker-style games and the theme of HackNC 2019 to build a game that will allow for players to explore the universe by mining the resources of the Earth and allowing a (admittedly very powerful) rocket to pull the planet to safety after the Sun burned out.

clickin.space allows for players to mine resources and power the rocket to transverse the universe to the nearest habitable solar system!

Using a custom game engine built in JS (using some jQuery), along with custom graphics and music made all within the 24 hour allotment, we were able to create the actual game for players to play. Then, using ExpressJS, MongoDB, and the Google Cloud Platform, we created a backend server that allowed players to save their game session, using the Google Authentication API.

We quickly realized that having the "frontend" being both the game engine and what the user sees was not an amazing idea, since it quickly became a much larger project for the people we assigned to work on it. As for the backend, we had never used GCP or the Google Authentication API, which was initially difficult to learn, but quickly resolved itself.

We were able to, after a few stressful hours (and much caffeine), able to make a functioning game, that, though it does not do everything we wanted it to, allows players to transverse the universe!

There is a reason that game engine libraries exist--and we should have definitely taken that into account before attempting to build it all from the ground up. As for new technologies, learning how MongoDB Atlas and GCP works was a great thing to learn.

A few of our group members are actually very interested in continuing development on the game, in order to make it more fun and animated for our friends who have grown to enjoy it. 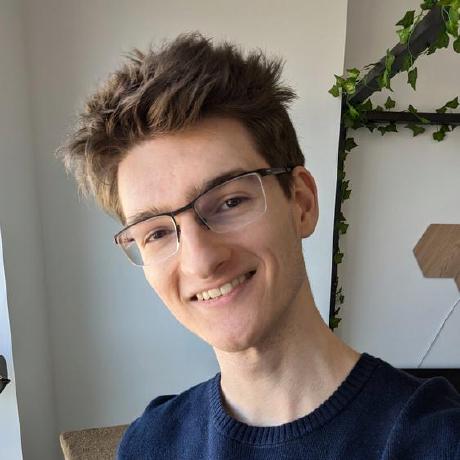 Update: clickin.space is a game that uses mongoDB, the Google Cloud Platform, and Domain.com to create a seamless user experience