Inspiration We were inspired mainly by already-existing remote learning sites like Google Classroom and Canvas. However, we realized that those sites were severely lacking in person-to-person interaction and social areas. So, we were inspired by apps like Discord to add a chatroom-like expansion to the basic design of these already-existing sites. So, we called it ClassChat.

ClassChat organizes teachers' posts by announcements, assignments, grades, and resources. It also was intended to allow students to chat in a separate "Discussions" tab, but that was never implemented. All of this information is displayed in a nice GUI.

How I built it We designed ClassChat with Java in BlueJ, mainly using the Swing library. We used what was essentially a 2D ArrayList to organize teachers' posts into categories, with those categories being able to be selected at the top and the posts to display being selected at the side. The teacher could create new posts in any given category with a "New Post" button, and we intended for it to display the post information.

Challenges I ran into We mainly had difficulty implementing the code in GUI form, when we realized we would have to restructure our code to make the GUI for it dynamic. Additionally, the networking between computers, while we never intended to implement it in the allotted time, would likely have not been compatible with our code. We were really unfamiliar with lots of the Swing library, so we had to spend a lot of time researching those as well.

We were mainly proud of our implementation that we were able to get. We spent many hours trying to figure out how to get it to work, and while it probably doesn't seem flashy, it definitely would be really useful and cool if we were able to get everything we wanted to implement in. 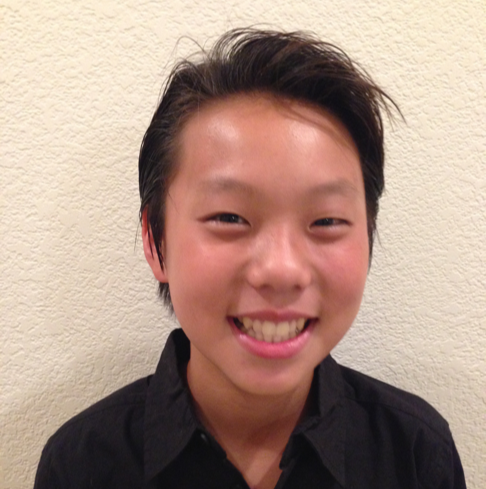