Communication is one of the most important skills and when it comes to explaining specific events from the past, communication can be vital for your own well-being, but also difficult to put into words exactly the event you were a part of.

Clarity provides a way for users to reconstruct events that they have either been a part of, or were a witness to. It allows them to translate their words into building an actual environment.

This project was built with two platforms in mind. HTC Vive on PC and as an iOS app. We used Unity3D, ARKit and Photon Networking.

Networking between a virtual reality and AR environment was a definite pain. The two stacks operate on such different levels that we had to build separate apps for the both of them. It also took some fine tuning to get the performance we wanted.

We've never accomplished smashing AR and VR together and are pretty proud of the performance results we got with it. We are also thrilled about the networking we set up. It works really well!

We learned how to network between different clients by creating shared data, Unity skills, ARKit, and how to work with VR.

What's next for Clarity

We'd like to allow Clarity to be used in a broader sense. To do this, we need more models, scenes, environments, and overall resources. The scope doesn't just have to be for car accidents! It could also see use with witnesses to crimes, architects laying out a plan, children explaining an event, or even just telling a story! 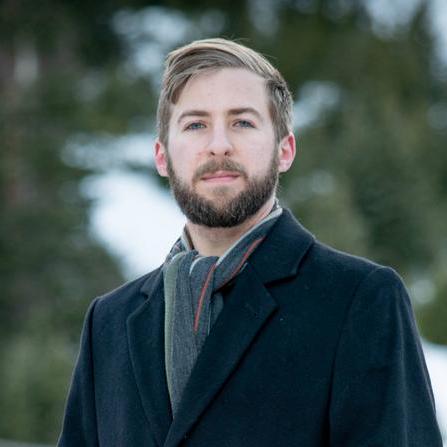